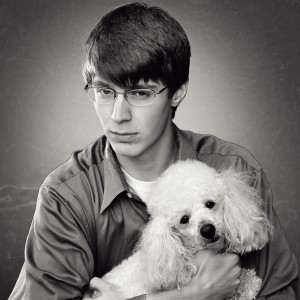 Sean graduated from UIUC in 2016 and in now a graduate student in the Pollock group at the University of California, Santa Barbara.

During the summer of 2014, he interned at GE Aviation in Dayton, Ohio, where he learned about and assisted with the manufacturing of the single-crystal nickel-based superalloy airfoils which will be used in the high-pressure turbines of CFM’s LEAP series engines. Searching for a variety of defects created during the investment-casting process, Sean became familiar with x-ray diffraction, metallography, microscopy, and energy-dispersive x-ray spectroscopy. Last summer, Sean was the materials engineering intern at the Exxonmobil Joliet Refinery in Joliet, IL.