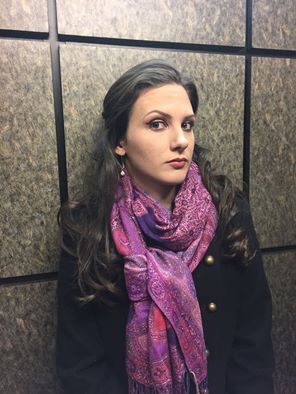 Megan graduated with a B.S. in Materials Science and Engineering at the New Mexico Institute of Mining and Technology (NMT) in 2012 with highest honers. She has been a Ph.D. Student at UIUC since August 2012 and joined the Krogstad research group in August 2014.

BS with Honors in Materials Science and Engineering, New Mexico Institute of Mining and Technology (NMT); 2012

Megan’s awards include the Ashman Award from NMT in 2012 and the Hamer Fellowship from UIUC that same year.