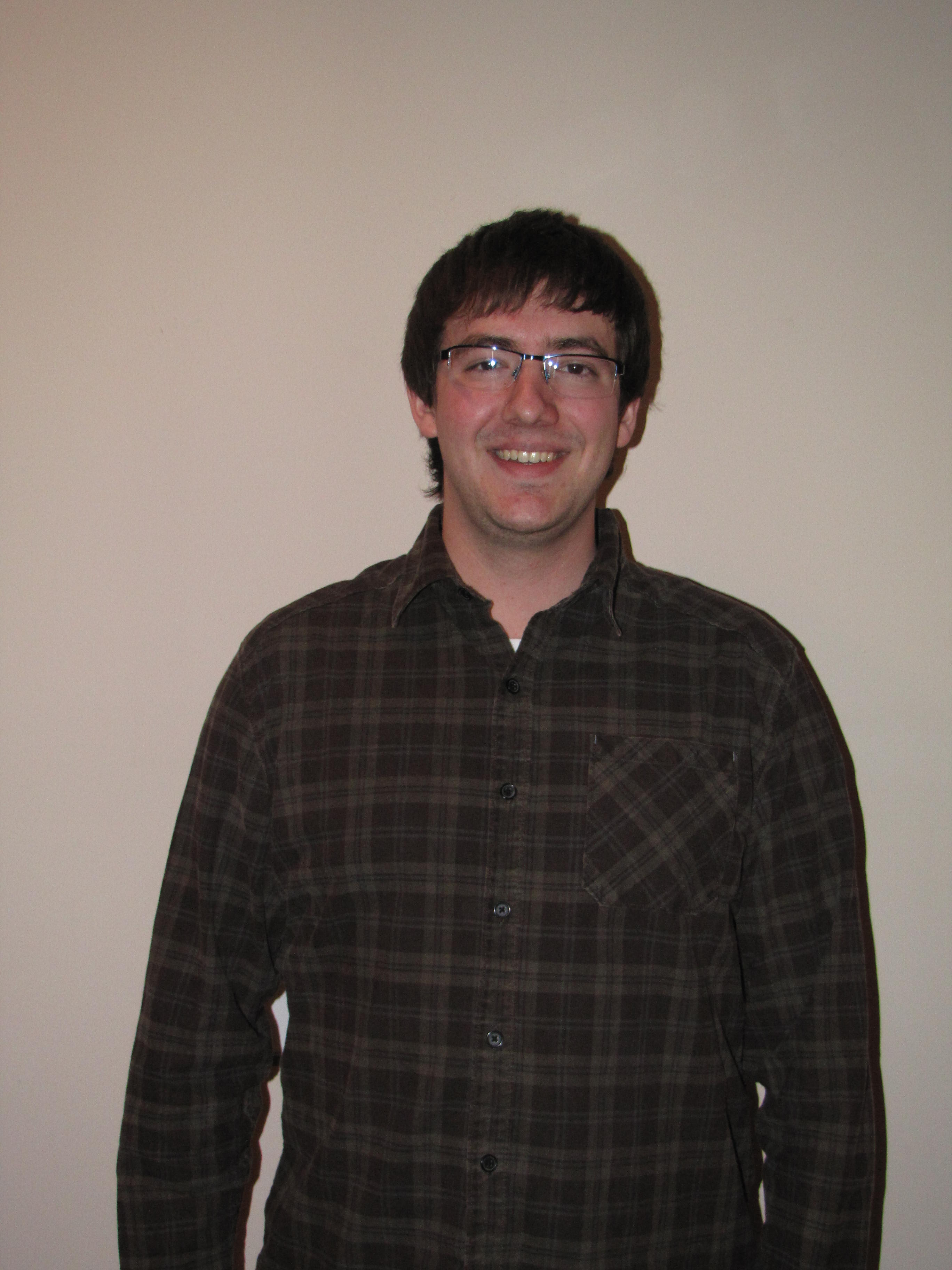 Charles joined UIUC and Jessica Krogstad’s group in August of 2014. He graduated in May of 2014 with a B.S. in Materials Science and Engineering from the University of Minnesota-Twin Cities. During his undergraduate studies he also worked as an intern at Medtronic, a large medical device company. .

BS in Materials Science and Engineering (2014)

During his work with Medtronic, Charles developed a browser-based requirements tool used for corporate requirements flowdown. He also studied the effect that inclusions have during fatigue cycling of nitinol. He helped develop test fixtures and methodologies needed to evaluate the impact of different types of inclusions in a superelastic material system under a variety of strain conditions. Charles currently studies ferroelastic toughening mechanisms in ceramic materials. He will be characterizing the impact that various microstructural effects including variations such as grain size, orientation, and phase constituency, have on the extent of ferroelastic switching in ceramics.

Charles received the Hamer Fellowship from UIUC in 2014.